Jon Strahl Band is a band that has been steadily building their reputation by blending retro and modern Blues sounds in their soulful and dynamic live performances. Flying under the radar while honing their sound in Blues clubs, the old school way, their music is thick with the sounds of American music.

With the release of Heartache and Toil, the band's 2nd full length album, they have begun to reach a much wider audience  with critics and music lovers around the world embracing their sounds. Despite being an independent release, H&T spent over 9 months in the top 20 on Roots Music Blues Charts, with a handful of songs spending time in the top 10.

With new music on the horizon the group is looking to build on that momentum by performing and releasing music that honors their roots while coming straight from their souls.

Press for their most recent album

“deep fried in the blues but never loses sight of rock and roll...Strahl’s rock is tinted deep blue – and the roots run deep” - JD Nash

“This is a rather impressive album... a modern blues set with enough individual touches to mark Jon out as a name to watch” - Norman Darwen

— Blues in the South

“Atkins clean to boogie woogie swamp in the matter of bars...Strahl’s voice is street smart and takes you to the delta” 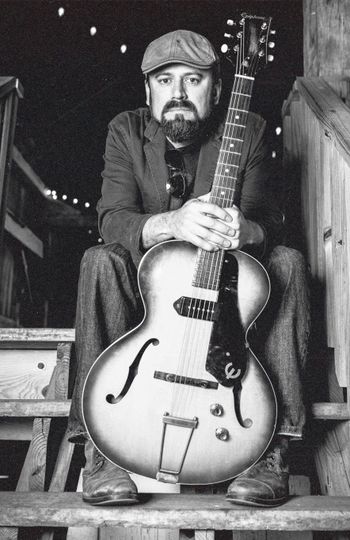 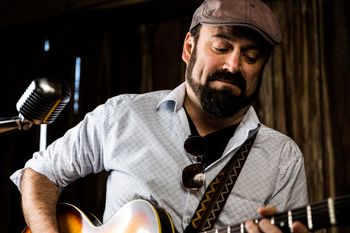 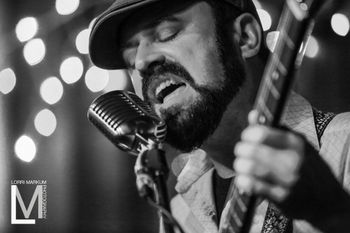 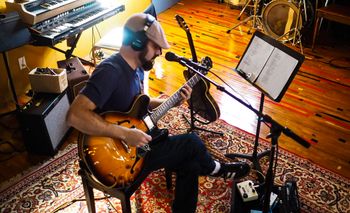 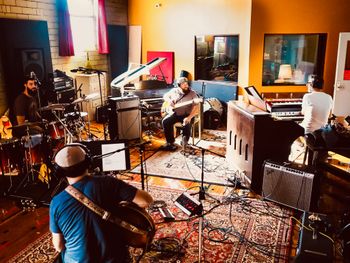 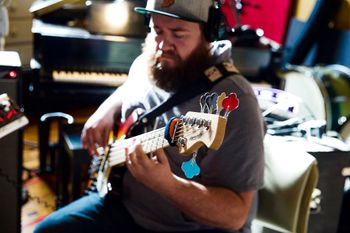 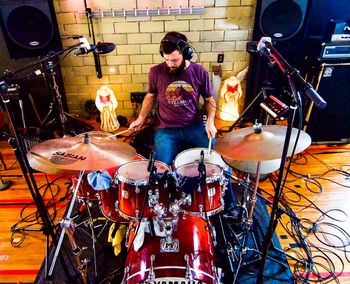 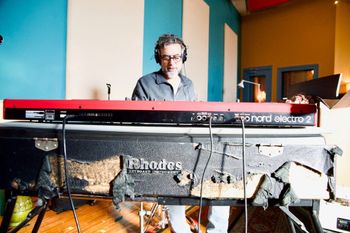 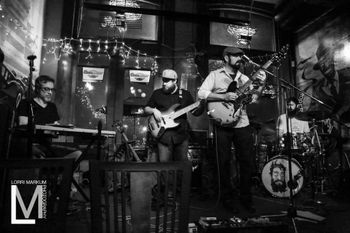